Based on extraversion we determine the trends

The dairy industry CHELMOS reports higher extraversion during the second half of the year 2015. This jump can be added to the satisfactory export performance during 2014. The exports of CHELMOS exceed 9% of its total turnover, enabling the company to penetrate new markets and foreign retail chain stores with both branded and private-label products.

Apart from the purely numerical data of exports, the geographical expansion is of high interest. The company is now present in 7 foreign markets, in all five continents and, more particularly, in many European countries, such as Austria, Germany, England, Sweden, Norway, but also in USA, Australia and elsewhere.

At the same time, the company produces a wide range of private label products on behalf of powerful chain stores.

Based on extraversion, CHELMOS determines the trends concerning the production of new and tasty products by making full use of the healthy nutrition values. 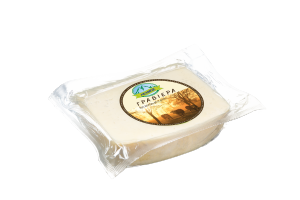 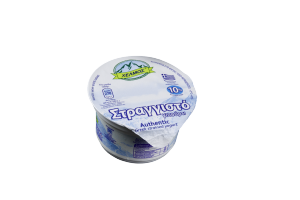 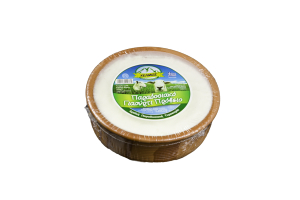 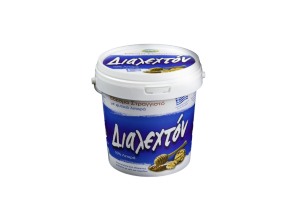 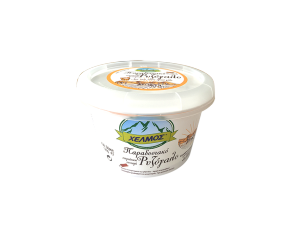